Going to Canada for Affordable Meds: Will It Last Long?

Are Canadian drugstores getting less popular in the USA? Is there anything that can change the Americans’ opinion about the pharmaceutical business within the borders of their motherland? Is there a chance to deal with the numerous problems caused by the absence of competitiveness in the pharmaceutical market? Let’s have a brief look at the issue. 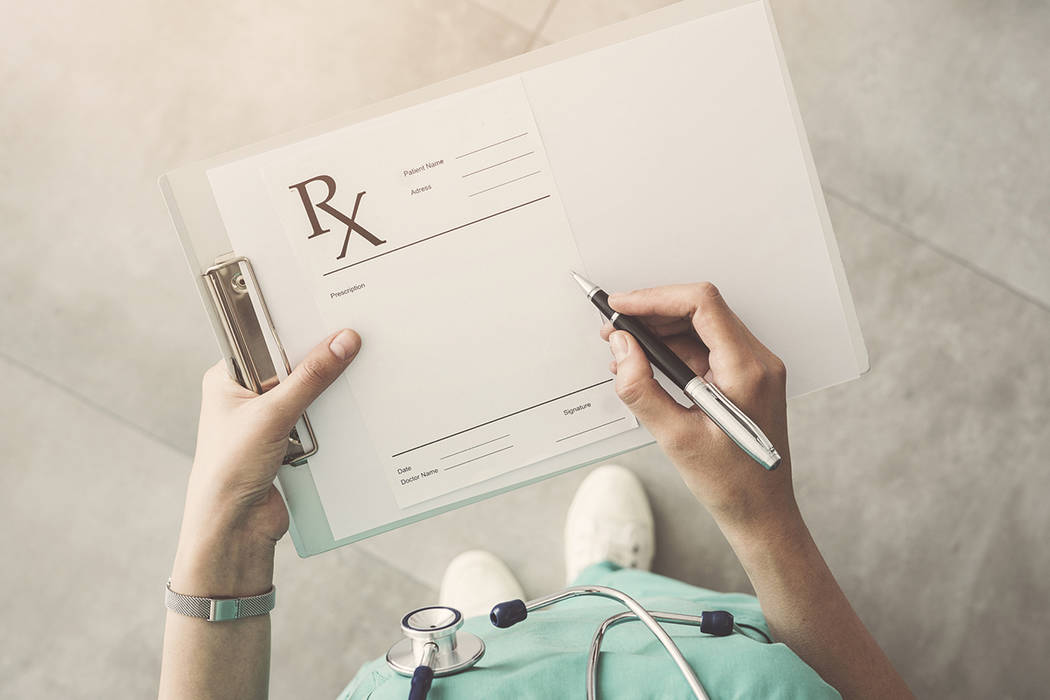 Have you ever been to Michigan in 2000? If yes, you might know that at that time, numerous people (especially the elderly ones) traveled to Canada with one specific aim: to get more affordable generic medications, demonstrating the same effectiveness. Some of the cities in this area even arranged special trips to Canada free of charge so that the locals could enjoy cost-effective pharmaceutical service.

2006 became one of the busiest times for the American healthcare system and pharmaceutical institutions. This program offered some benefits:

Nevertheless, the program didn’t manage to be successful because of weak governmental control. Of course, the Americans have finally got access to the R.X. meds and low costs on monthly supplies of med. Nevertheless, the coverage of Medicare had significant gaps. The small network still prevented the residents of the remote locations from the advanced medical and pharma products.

Drug Trips to Canada Went On

It’s high time for the President’s opinion. Judging by the latest tweets of Donald Trump, the government is going to do what’s possible to help the Americans cut on their healthcare expenses and get what they all deserve:

It looks like Medicare has almost nothing in common with the real interests of the nation. Patients from the northern cities of the U.S. still get to Windsor for regular packages of rare and cost-effective maintenance medications and treatments for chronic diseases.

Nevertheless, the Affordable Care Act has brought up a bit of positive change into the lives of the Americans. Health insurances have become more affordable, and their drug coverage has become wider. The act also promotes innovations in the pharmaceutical industry. These innovations are destined to cut on the manufacture expenses, thus resulting in lower prices in pharmacies all over the country.

#insulin4all campaign arranged by Bernie Sanders for the residents of Michigan and Minnesota encourages people to join this campaign to help them fight diabetes. Sanders finds it incredibly unfair that the U.S. pharmacies sell unconventionally vital medications ten times more expensive than in Canada. His aim is to fight the creed of American pharmaceutical companies. Insulin is still one of the essential pharma products actively sold in the USA. The number of cross-border patients has not reduced, as well as the number of people suffering from diabetes of all types.

The residents of the United States are permitted to purchase a 90-day personal supply of meds from over-the-border. Of course, this is only partially legal. Cheaper pharmaceuticals are not included in the insurance, and you never know who will protect you and your health free of charge if intake of cheap med results in an unwanted after-reaction.

Drug trips to Canada cannot be called legal. Those who organized the project had to discuss the issue with the government for a long time before they were finally allowed to carry out the project under specific limitations. Nevertheless, for some of the Americans, low prices on Canadian medications become the only way to survive. You only have two choices — buy nothing because you’re financially limited or get to Canada for the copies of your prescription medications.

President Trump supports the idea of drug imports from Canada, but the issue is very controversial because of the ambiguity within the government and the doubts of the Canadian government — imports of big amounts of drugs to the USA can result in higher prices on pharmaceutical products in Canada as well.