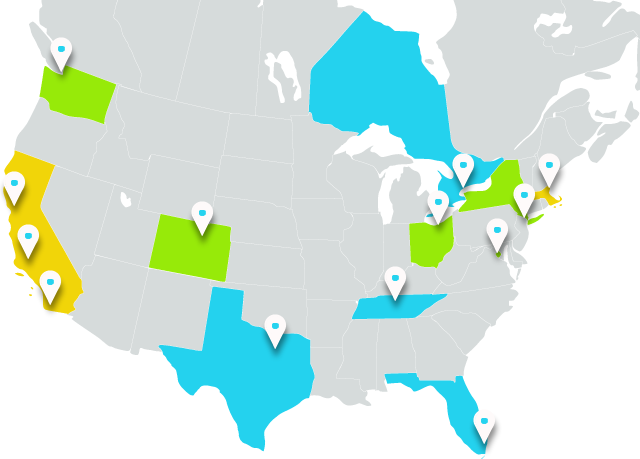 Each year, the Institute for Health Technology Transformation hosts a series of events & programs which promote improvements in the quality, safety, and efficiency of healthcare through information and information technology. iHT events are designed to support multi-stakeholder organizations who are navigating through health IT issues, policies and strategies in an attempt to improve care. iHT events include a variety of guest speakers and keynotes representing many diverse sectors within health care. Speakers provide expert advice, practical recommendations and reactions related to the most pressing issues.