The Biosimilar Drug Policy in Canada: Will Such Products Gain Popularity in the Near Future?

As of now, the expenses on covering the costs of biologic medications constitute about 30% of the general sum, which Canada spends on prescription drugs. At the same time prescriptions for such medicines take only 2% of the general quantity. The reason is skyrocketing prices. And that is the problem, which must be dealt with expeditiously.

But first things first, let us start with getting acquainted with the concept of biosimilar medications.

What Are Biosimilar Medicines?

Biosimilar medications are the copies of biologics, which are almost identical to the original products. There should be no difference in safety, purity or effectiveness, which may turn out to be clinically significant. 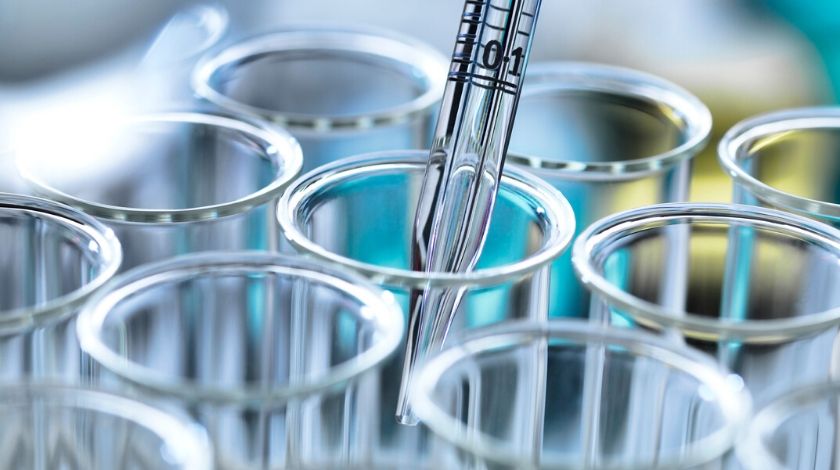 In fact, biosimilars serve as generics for biologic medication, but, when it comes to comparing such copies with originals, one cannot say for sure whether they are identical. They have not developed the adequate methods so far. Since the term “generic drugs” is used for the identical copies of traditional medications, pharmaceutical experts have made a decision that such a name will be inappropriate for the copies of biologics and have introduced the term “biosimilars”.

What Is the Difference between Traditional Drugs and Biologic Ones?

In most cases traditional medications are produced from chemically-derived ingredients. As for biologics, they are manufactured with the use of the cells of living organisms, including humans, animals, yeast and microorganisms. The widespread example of biologic drugs is Humira, which is used to treat rheumatoid arthritis, chronic plaque psoriasis, Crohn’s disease and other serious conditions. No doubt, compared with traditional chemically derived medicines, the development and production of biologics requires much more time, effort and money, that is why their price is so high. The use of biosimilars helps patients and healthcare governmental bodies to save huge sums of money. The price may be reduced by up to 50%.

But, unlike manufacturers specializing in generics, those companies, which produce biosimilars, do not save much on production costs. They have the opportunity to set lower prices due to the fact that there is no need to invest money in trials, since original manufacturers have already checked whether products are safe and effective enough. And one should say that testing biologics is associated with skyrocketing expenses.

Although such products have proven to be both effective and safe, they are not widely used in Canada. As of May 2019, the local use rate was about 8% only. At the same time, in other countries that figure reached up to 95%. Consequently, the local governments have implemented some changes in order to promote the use of such alternatives and to cut healthcare expenses. So, in May 2019, the authorities of British Columbia have made the decision to shift the users of PharmaCare ― the program, which helps citizens to cover their drug expenses ― to biosimilars. And that was one of the first steps towards the popularization of such products across the country.

Here is the comment of Adrian Dix, the Minister of Health in British Columbia:

“Biosimilars are a necessary step to ensure PharmaCare provides existing coverage for more people and funds new drugs well into the future.”

As a result of the changes specified, about 23,000 of Canadians have switched to cheaper, but safe and effective drugs, which will result in the substantial economy of about $97 million over the next 3 years, and that money will be used to increase the list of products covered by the program and to provide the support to a bigger number of patients. No doubt, the changes to the policy of British Columbia authorities have encouraged the governments of other provinces to revise their policies as well.

The most noticeable example is the introduction of similar changes to the policy of the healthcare coverage in Alberta. More to the point, the local government has decided to focus on a bigger number of biosimilars. According to the plan, about 26,000 consumers will be encouraged to try cheaper alternatives to biologics in 2020. They have estimated that such a step will help to save from $227 million to $380 million over the next 4 years.

Alberta will be the third province to expand use of biosimilars, following BC and Manitoba in giving patients safe and effective therapy at lower cost.
In Europe, biosimilars have been used since 2006 and have proven to be safe. #biosimilars #abhealth #ableg pic.twitter.com/SKmAtgPaOU

As you can see, the situation is rapidly changing. So, there is a good chance that in the near future authorities will get more free money and will have the opportunity to invest them in new initiatives, intended to increase the financial support of patients.

In general, drug consumers and medical experts support the innovations introduced. Still, there are also patients and doctors, who are not so optimistic about the tendency. Let us have a close look on their arguments.

Speaking about the initiative of the government of Alberta, one of the groups to actively oppose it is the representatives of Crohn’s and Colitis Canada. They claim that such a policy may turn out to be harmful. One of their arguments is that there may be serious logistics problems. As of now, most patients suffering from Crohn’s disease and ulcerative colitis and taking biologics, use the services of private clinics sponsored by manufacturers to get injections. When they switch to biosimilars, they will have to turn to public facilities, since the private clinics mentioned are prohibited to distribute the drugs, which are not original. So, some experts doubt, whether the system of state facilities is large enough to cope with a significantly increased number of patients.

Another argument against the initiative is related to the use of Humira. Unlike the biosimilar, the original product can be used without any external help, which is much more convenient than visiting a clinic on a regular basis to get injections.

One more aspect worth mentioning is the limited number of biosimilar products for treating some diseases. It is well-known that an organism may get adjusted to a biologic medication, which means that the treatment may get ineffective. In such cases a patient is usually recommended trying another drug. Some doctors have doubts whether the selection of biosimilars is large enough for consumers to have the opportunity to change products, when necessary.

As for the reaction of the government, Tyler Shandro, the Alberta Health Minister, appeals to all concerned to keep in mind there is a large number of patients, who need the governmental support to cover their healthcare expenses. The money saved due to the implementation of the initiative will be used to expand the list of the categories of patients provided with the help. The minister claims that the main purpose of the changes introduced is to improve the quality of citizens’ life. He insists that it is not about the economy only.

To sum up, biosimilar medications are a safe and effective solution to the problem of the high prices of biologic drugs. Many countries in Europe and other parts of the world have already switched to the use of biosimilars instead of biologics. So, it is high time for Canada to make use of this opportunity and to stop overpaying as well. Such an initiative will help to save a huge sum of money and to invest it in the further improvement of the state healthcare system.