Men’s inability to produce and keep a firm erection not only impairs the quality of their sex life but also takes a heavy toll on their work productivity, scientists reveal.

A recent Pfizer-supported study that enlisted over 52,000 male participants aged 40 to 70 and spanned eight different countries found that erectile dysfunction led to a significant loss of labor productivity, promoted absenteeism from work, and disrupted men’s other daily activities.

24.8% of the respondents say their work productivity has decreased because of erectile dysfunction, by contrast to just 11.2% of men who are not diagnosed with ED. Another 28.6% of the study participants believe that erectile dysfunction interferes heavily with their daily routine and impairs their ability to perform general activities. This is twice the number of men who do not have impotence. 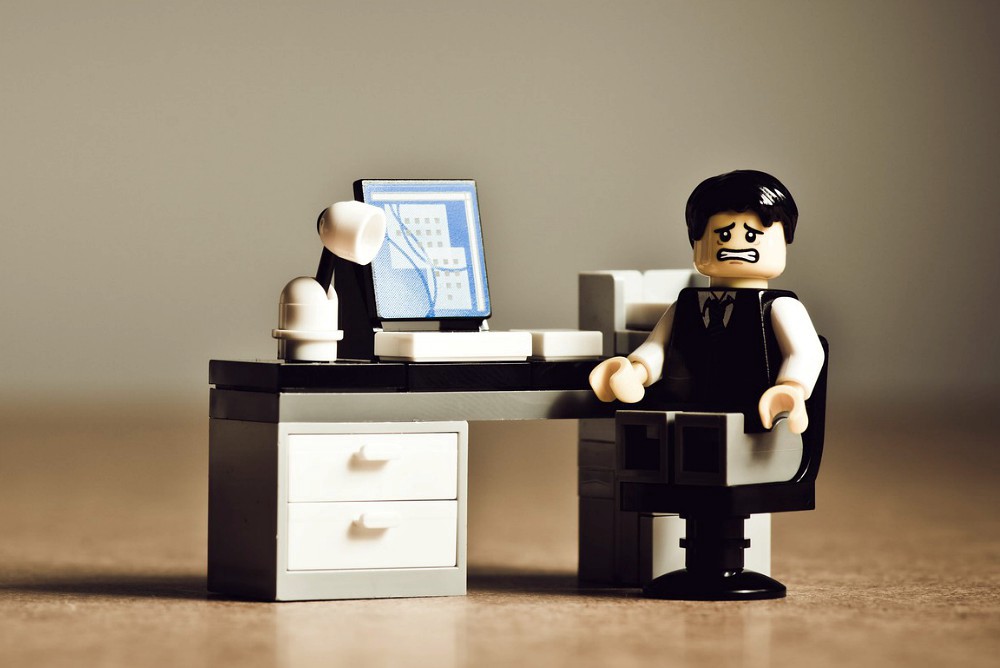 Another focus of the study was placed on estimating how erectile dysfunction affected the absenteeism and presenteeism rates. Thus, the scientists learned that 7.1% of the men suffering from ED regularly called in sick to work, and 22.5% of the respondents showed up for work even when they were not feeling well. These figures look even more impressive when compared to 3.2% and 10% of regular, non-ED absentees and people who would come to work even when they were sick.

Of the eight countries involved in the study, Italy appears to be most affected by this problem, with 54.7% of the men admitting to having erectile dysfunction. The lowest ED rates were identified in the United Kingdom, where only 45.2% of the study participants reported having continuous difficulties with their erections.

According to the authors of the study, its findings clearly indicate that there is a need for a revised and improved approach to the management and treatment of this condition from both the workforce affected with ED and the employers who might benefit from investing in erectile dysfunction treatments. The first step, however, would be recognizing the problem as the one that could cause billions of dollars in damage across various industries and seriously undermine public health.

While it might sound a bit of a stretch, the idea of ED reflecting badly on productivity is not without its logic. It has been proved that conditions like depression, anxiety, allergies, and arthritis are directly associated with presenteeism. Therefore, it would be too arrogant to completely dismiss this theory. Hopefully, further research in this area could shed more light on the possible connection between male erectile dysfunction and poor performance at work.

Given that the study was backed up by Pfizer, the largest pharmaceutical company in the world and the manufacturer of the best known erectile dysfunction drug – Viagra, many doubt if these findings should be trusted. Critics say they find it curious that the report had to be released just when Pfizer was starting to bow to pressure from other pharmaceutical giants like Bayer and Eli Lilly that are famous for their ED medications – Levitra and Cialis. Not to mention the ever-rising competition from companies that produce generic and, therefore, much cheaper versions of Viagra.

Pfizer’s revenues from Viagra have been declining steadily over the past 8 years, ever since its patent protection expired in 2012. In the USA, the country, which has traditionally been Pfizer’s biggest target market, the company’s profits from Viagra sales have dropped by 9% in the first six months of 2019.

From this perspective, reimagining Viagra as a brand-new performance enhancer and convincing millions of men around the world that they can boost their work productivity and improve general well-being by popping a little blue pill now and then is a smart move that can help Pfizer dominate the world of Big Pharma again.