The Role of a Woman in a Men’s Sexual Health

Sexual health is one of the important issues that many men’s self-esteem depends on, so it’s not only a matter of health. In their turn, sexual problems may arise from both physiological and psychological causes. Erectile dysfunction, an inability to achieve or maintain erection, and premature ejaculation are among popular male problems. A variety of factors can lead to such troubles.

As a direct participant of a man’s sexual life, a woman plays a significant role in it and may influence it in a great way. And this fact can be used for the benefit of both people in the couple, especially as a great amount of women are really interested in improving the quality of their sex and relationships with their partners.

First of all, a woman should understand that she must not blame herself, if her man has any sexual difficulties. Women often tend to think of themselves as a cause of any problem. For example, they may consider themselves unattractive when partners fail to get strong erection, or think they are not good enough in sex if men show less enthusiasm. It’s not right. You may even not suspect the real cause of your partner’s troubles. It may be stress, anxiety, depression, reduced testosterone, physical trauma, obesity, alcohol abuse, poor blood circulation or anything else. So, if you’re a woman and your man has sexual problems, understand that it’s not your fault, but remember that you may be helpful and contribute into restoration of his normal sexual function.

Stress and anxiety often cause problems with potency; some people are exposed to them at the workplace, while others – in their relationships and families. Lack of mutual understanding, conflicts, irritation are able to bring all sexual desire and enthusiasm to zero. So try to discuss the problems bothering you with your partner, to create a friendlier atmosphere. This doesn’t mean you have to gratify other person’s whims – not at all. Remain a personality with your own opinion – such women are more desirable. It just many couples lack proper psychological and physical contact, and need to restore it.

The Benefit of Preliminary Caress

Women often need preliminary caress to get ready for a sexual intercourse. But it can be beneficial also for men with impaired erectile function or those who suffer from stress or anxiety. This would help them to relax and get aroused enough. A couple could also take a bath together or give a massage to each other to get in the mood, warm up the body and improve blood circulation.

Encourage a Man to Fulfill Your Wishes and Become More Confident

Many men would like to give pleasure to their female partners, but don’t know what women want from them. If you tell your man about your needs and ask him to do something particular for you, and then praise him for this, he will for sure feel more confident and happy. Confidence is one of the crucial things for men in the successful sexual life. Tell him, that in his turn he can tell you about his needs and wishes. You’re not obliged to fulfill his any fantasy, but show that you’re open-minded and that you’re not going to shame him for his wishes. The more the partners are satisfied, the more they are enthusiastic and open with each other, and the fewer problems they have in sex. 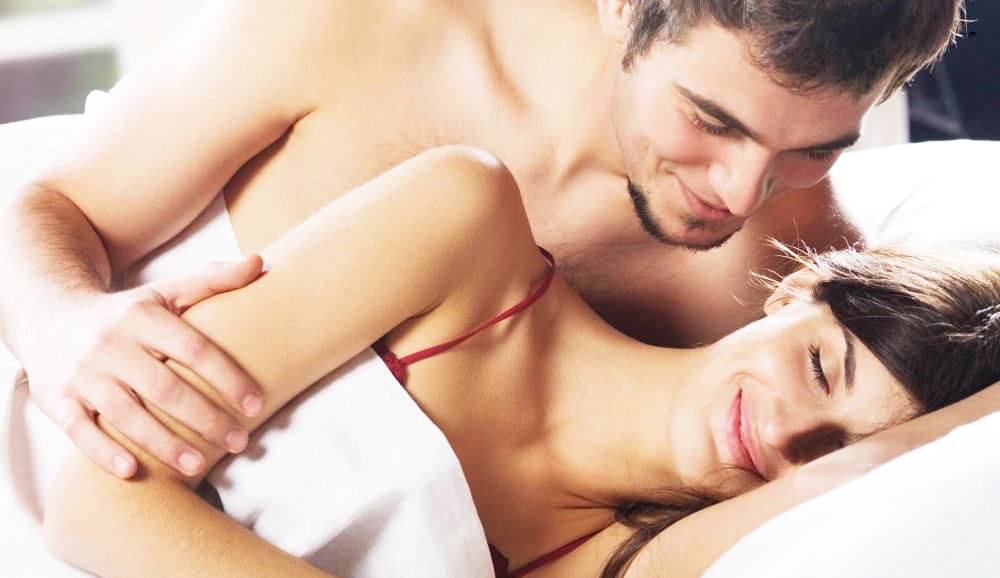 Besides, when a man treats his partner like she wants it to be, her desire becomes stronger. And when a man feels that his woman is really enthusiastic about having sex with him, he also becomes more aroused and potent.

Don’t Take the Situation Too Seriously

Sometimes excessive concentration on the result is what prevents a man from getting and keeping erection easily. Suggest to your partner not to aim at getting an orgasm or ejaculating, or providing his woman with an orgasm, but to concentrate on the process instead. Thus he will not fear to fail and won’t be to be under psychological pressure anymore; he will be able to relax and feel his body’s reactions better. This will reduce the tension and allow the situation to develop more naturally; the partners will get more pleasure and it will be easier for them to get sexually stimulated.

Tighter grip on the penis by the vagina – it’s not only better sex and brighter orgasms, but also a therapeutic massage for the penis. It also helps the penis to become and remain erect in case a man has difficulty achieving and keeping erection. So it would be good for a woman to start training her muscles of the pelvic floor.

Modern people lead a sedentary way of life and their muscle tone is decreased; the muscles are weakened and the muscles’ ability to contract is insufficient. Because of this a large number of women don’t have orgasms or have only a clitoral orgasm, without vaginal one. Pelvic muscles of modern men are weakened as well, but men have a more simple mechanism of getting erection and reaching orgasm, so it doesn’t affect them that much in the intercourses (though it’s not healthy and may lead to prostate problems).

Strong intimate muscles prevent a woman from having uterine prolapse, hemorrhoid or stagnation of blood in the pelvic area, allow to get vaginal orgasms and better satisfaction from sexual life, to give more pleasure to herself and her partner, provide better work of the ovaries (thus restoring hormonal balance and delaying menopause). Regular sex with a woman with strong pelvic muscles improves a man’s sexual function as well.

Men also can train their intimate muscles – the muscles of the anus and perineum. Thus they can prolong sex, and later even learn to orgasm without ejaculation, which is good for health. Trained pelvic muscles prolong sexual act before the ejaculation, thus solving the problem of premature ejaculation.

Training of pelvic muscles includes tightening and relaxation of the muscles of the anus and perineum, the use of special training devices, diaphragm breathing, and yoga exercises – Uddiyana, Nauli (5 Yoga Poses for Overcoming Erectile Dysfunction). If you don’t know what to start with and don’t have an opportunity to practice under the instructor’s control, start with the simple Kegel exercises.

Encourage Your Man to Lead a Healthier Way of Life

In some cases women can directly influence the situation. For example, in married couples where the duties are distributed in such a way that food is cooked mostly by wives, women can improve their husband’s sexual and overall health by a healthier diet. This applies to those men who have obesity, high cholesterol, high blood pressure as major causes of erectile dysfunction or other sexual problems. By excluding harmful products and passing to a healthier diet they can restore their overall health, blood pressure, blood circulation, and as a result – restore the sexual function. 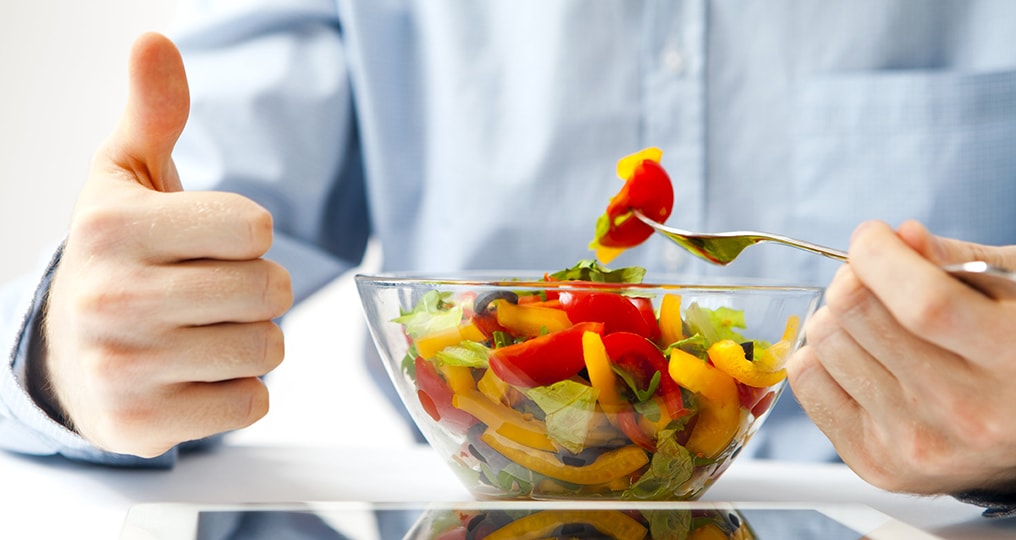 Physical activity can also be helpful here, and it’s great when a couple goes in for some sport together and support each other in leading a more active life. Propose your man to go to a gym or yoga class, maybe he will like the idea. Encourage him to walk to the shop instead of driving a car, to quit smoking/drinking too much beer. Explain what benefits it would give him and how his life (including sex) would change to the better.

Regularly undergo full medical examination together, so that any possible problem with health could be solved at an early stage.

Of course, not every man can perceive insistent prodding to changes with enthusiasm. Some men will resist, and it’s normal – don’t take on too much responsibility. Your partner can change for the better and improve his health only if he wants to. Better try to inspire him by being an example.